Willy Wonka and the Visa Factory 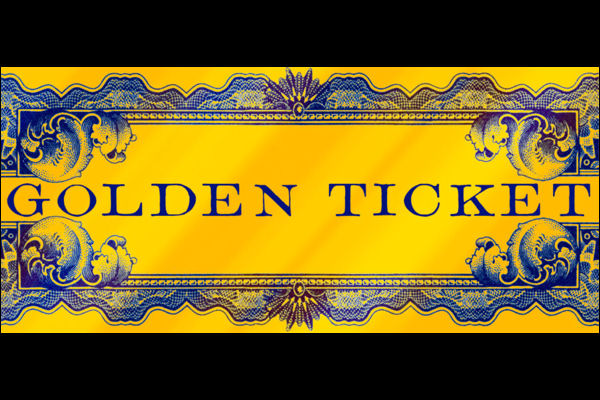 While the British rush to get Irish passports, the rest of the world rush to get British ones. The wealthiest of the elite – those who can immediately invest two million pounds into the economy – are given ‘golden visas’ which entitle them to an immediate 40 month period of UK residency despite a purported government crackdown to stop this sort of thing. It should be clear that this is a dangerous practice.

Over 400 individuals from around the world have requested a Tier One visa so far this year, and while it is unknown how many have been accepted, one can imagine a High Net Worth individual with significant sums to disburse being of immense interest to the government. Certainly the UK is currently an attractive market for investment and business and these individuals can play a major role in ensuring that this remains so. But with great wealth comes great danger. Not everyone who brings investment has the country’s best interests at heart, and the country can be so keen to get its hands on these peoples’ money that they forgo checks. Three thousand people were estimated to have been granted a golden visa before 2015 without any background checks whatsoever. If a small percentage of these used this walk-through to commit crimes or adversely affect the reputation of the British state, was this worth the price?

While of course making no allegations against any individuals who have been granted golden visas thus far, there are two key issues which should worry all those who believe that due diligence on individuals with vast sums of unexplained money is a good thing. Firstly, the very money that they are investing could be illegally acquired, stolen, or subject to asset traces: insert any financial crime you like. But by investing this money in UK institutions and government bonds, the UK itself could be complicit in washing and laundering the dirty money. Quite a charge, and one that would see extreme approbation and ridicule were it ever to be proven in any instance. But by not looking for any sureties, the government leaves itself open to the worst kind of failures: willful ignorance.

The second problem is in the individuals, and as to whether they are reputable candidates for relationship and investment even outside of the provenance of the money they are putting in. One can imagine how a Politically Exposed Person from a known sensitive region could be a cause for concern, what with the potential connections to fraud, dictatorships, money laundering and the like that individuals may openly be suspected of. But it is not just the obvious cases who are cause for concern: there is a growing preponderance of individuals who are themselves washed, carefully stripped of anything that could link them to crime or issues of concern and presented to Western governments as a ‘white knight’ who represents an opportunity to forge links with a particular regime too good to pass up.

In the specific case of the UK three thousand golden visas, the government argued that it was the responsibility of the banks to perform due diligence. Herein another problem: passing on responsibility to institutions that had a vested interest in taking on these people as clients. If responsibility for making an informed decision is passed on/down and consists of nothing more than a tick box approach, then it is plain that there can be no confidence in the process, the results from it, or the institutions that are intimately involved.

Visas are far from the only reward for which bad actors will go to lengths for fabrication, misdirection or other criminal conspiracy. We have seen in the past how entire histories and lives can be constructed, altered or wiped out in order to push a narrative. It is becoming normative – and if a comparative lack of diligence, skepticism or action is likewise standard, and as true for corporations as it is for countries, then the dangers posed by potential bad actors in a system not doing enough to stop them are very great indeed.