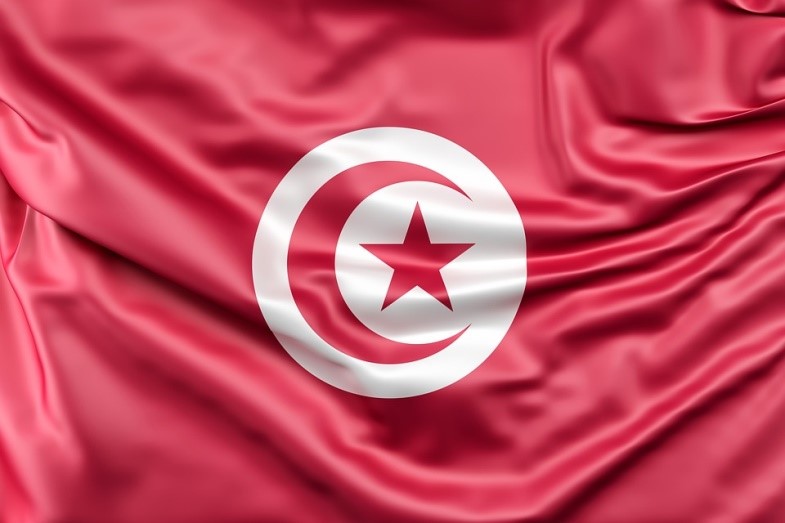 The Risk Rating* for Tunisia is 4.0: Very Strong. With terrorism still a major regional threat (particularly to Westerners) and corruption widespread throughout the political and business sectors, the current uprisings (and the conditions which create them) render the state highly unstable and a barrier to safe and secure investment.

The Arab Spring faded out after 2011 but the consequences – both regional and international – remain. This week, Tunisia has found itself in the spotlight as the very government risen up in place of the defenestrated President Ben Ali seven years ago is now facing calls to go. The revolution is not over yet.

Tunisia was one of the Arab Spring’s arguable success stories with President Zinedane Ben Ali – he of twenty-three years a dictator – forced into exile and, largely, peace and democratic elections following in the intervening years (although with a succession of short-lived governments that indicated warning signs on the horizon). Now though, the state of grace has run out.

Protests have been strongest in the capital Tunis and have largely focused on the rising cost of living in Tunisia and the seeming intransigence of the government to tackle the problems. It has taken extended violence across much of the past week (and its consequences: multiple injuries, almost one thousand arrests and a death) to draw any concessions from the government and these have so far come in the shape of a program of bank loans and a revised aid/care package. But this is not proving to be enough.

Whereas events in Iran a few weeks ago, which seemed for a moment to signal a real shift in that most obtuse country, petered out somewhat, the protestors in Tunisia will undoubtedly be hoping that they can stay the course. Their chances may be considerably higher, for two main reasons. Firstly, Tunisia is a country with form – if the government could be overthrown just seven years ago, it can be again, whereas the 1979 overthrow of the Shah was for many Iranians just a distant memory. Secondly, Tunisia does not have the embedded cultural impossibility of protesting against the elite that precludes extended demonstrations and verbal conflict. Here, and now, there is the sense that something big could be just around the corner.

Whether the government can survive is a secondary question to whether the Tunisian way of government can do so. Faces and parties may change but if the core problems remain unresolved, and ‘business as usual’ puts down the man in the street, then nothing is really different. What the protestors will be aiming for this time is not just a change at the top (if removing President Essebsi is indeed their wish) but a wholescale shift sideways, to a new way of business and life and, hopefully, a more prosperous future.

As for the business outlook, Tunisia needs a settlement, and soon. Since the two terrorist attacks in summer 2015 collectively killed sixty people, Tunisian tourism has steeply declined, and the currency has fallen to 60% of its pre-revolutionary value. The outward face of the country as an encouraging destination for tourism and trade is in no way aided by the continuing evidence that this destination is being poorly (or improperly) run.

Tunisia has been down this path before, and it has only led back on itself. The government now is hoping that offering social and legal concessions will be enough to quieten the disruption and allow the regime to remain in place. But history demonstrates that such measures are likely to only be placebos. If change can only ever come from the top, it is argued, then the Arab Spring proved that the top needs to be born again, and again, until something meaningful actually happens. Until then, Tunisia remains in a curious state of busy paralysis: in domestic turmoil, but somewhat ‘frozen’ on the international scale until the matter is resolved one way or the other – however long that takes.

The Risk Rating* – to define a risk rating, KCS Group Europe created and developed the analysis of risk by Grey Area Dynamics or GAD’s as they are often referred, for further details, please click here