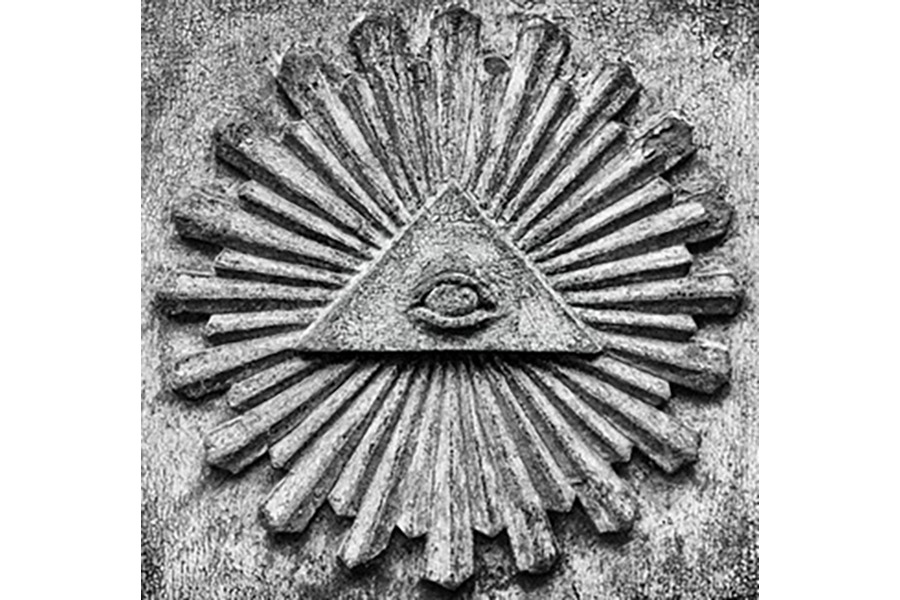 QAnon conspiracy theory touting, school shooting denying, Trump-adoring US representative Marjorie Taylor Greene was finally censured by the House earlier this year, losing her committee roles and being forced into a climbdown as to believing, or not, the very worst of her racist opinions. But just as it seems that Greene has apparently changed her views just as a result of losing her power, so too has there been a rush of activity in recent months of stripping right-wingers of their power and control networks – after they have no power or the critical opprobrium becomes too much. Waiting until such a breaking point has been reached is damaging to the idea of promoting the truth, rather than ‘alternative facts’, and gives a lie to institutions that claim to be promoting decency and honesty.

Given that Greene believes that key US political figures were engaged in large-scale paedophilia, that the Parkland school shooting and 9/11 were faked, and has incited hatred along various racial and political lines, stripping her of power is unarguably a good move. But why only now? Greene was elected in December 2020 and had been in no way shy about promoting her views beforehand – only deciding that the lady was for turning when it became clear that her position was no longer tenable. But the Republican Party had done nothing to take action of their own, even after the Capitol riot drew heavily upon QAnon conspiracies that Greene had done a good deal to promote, and only 11 Republicans out of 210 voted to remove her – despite the fact that denying the oxygen of publicity, much less actual power, is necessary to crush the ‘fake news/alternative facts’ brigade.

This was in effect a microcosm of the action taken against Donald Trump, who lost access to his beloved Twitter feed as well as Facebook and assorted campaign-related payment platforms, as well as multiple pro-Trump accounts and the like being removed from all online media. However, while the Capitol attack appeared to be the ‘last straw’ for big tech’s acceptance of Trump, it would seem unclear why they waited so long: not given everything else that the former President had tweeted, or the ideas and hatreds he had incited. Was the Capitol incident really such an unexpected, line-in-the-sand development or was it just the natural endpoint of the fomenting of Trumpism in which social media had played such a large part?

There are a number of reasons for this: tech firms might claim that it is not their job to police the politics of those that use their platforms but in the same vein cannot avoid some measure of culpability when ‘media’ as a whole, which can be so easily manipulated and is the primary source of opinions for so many, does not take a stand against ideas so clearly at odds with what is right. They may be terrified of getting involved in ‘culture wars’ and the like, where the concept of ‘free speech’ is touted by those that think that the only speech worth mentioning is their brand of right-wing populism and anything which commits to liberalism is slandered as ‘woke’. But likely the biggest point is about popularity – Donald Trump and the like, on Facebook and Twitter and everything else, offers a massive opportunity for clicks and profit, so why would the not?

The issue is, that with so many people either reliant on, or compliant with, whatever social media tells them, such companies can have a staggeringly large impact on the world around them and yet this is approached with very little sense of responsibility and an almost arrogant sense of passing the buck. Either platforms giving rise to fake news, alternative facts and misrepresentation are part of the solution, or they must be seen as part of the problem. And while the right will migrate to other platforms (such as Parler), or as talking heads through mass-consumed and billionaire-backed news media, claiming that they are being denied a voice, they leave behind them a trail of knowing and wilful misinformation that gives rise to its ultimate expression in the Capitol riot – and hand-in-glove with the platforms that have given them rein to do so. Sometimes, neutrality is not an option; but given the continuing prevalence of ‘alternative facts’ and the permissive climate in which they are perpetuated, to look at the world differently can sometimes mean to see it in the flesh, rather than from behind of a screen.