Political Risk Advisory Briefing: The Bear And The Euromaidan Fair: Consequences of Crimea 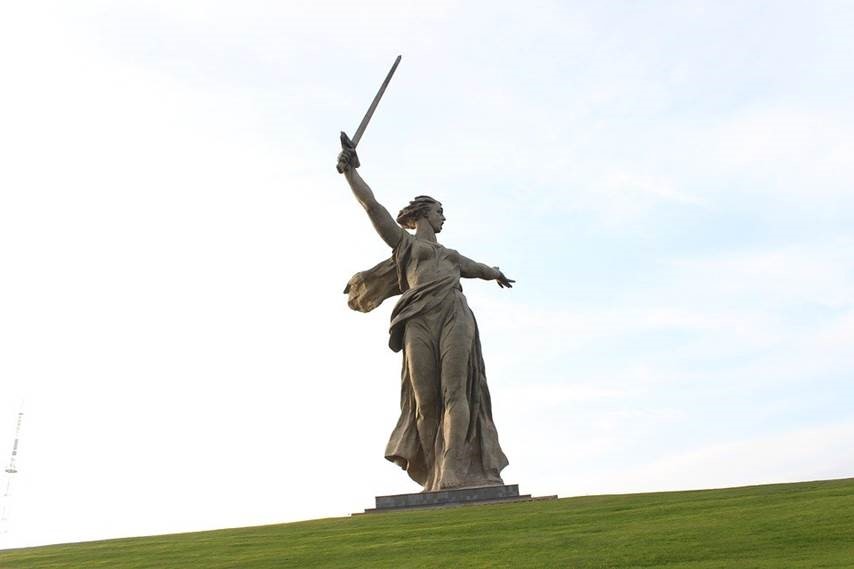 We are now five years on from the Russian invasion of Crimea and, rather incredibly in today’s world of mediation, democracy and conflict resolution (inasmuch as these are not ideals rather than expectations), Russia appears to have ‘gotten away with it’. Five years since Russian troops, in contravention of international law and at least three separate sets of accords, marched across into a sovereign state; five years since a UN resolution affirmed Ukraine’s territorial integrity in a move that had no effect whatsoever. While sanctions have since been imposed on multiple key Russian politicians, business leaders and companies, these are for the most part seen as a ‘badge of honour’ and the effect on Russia’s economy has been negligible.

Moreover, it is arguably too late. The absorbing of Crimea into (or should that be back into) Russia has been formalised via a referendum, the installation of a pro-Russian administration, and the harsh reality that it is very difficult to remove troops, with or without insignia, without making a bad situation a great deal worse. A number of questions must then take centre stage, moving on from the issue of whether Russia should reverse its territorial expansion, which is at the moment for better or worse, settled. Namely: what will be the continuing effect on business of the Ukrainian conflict, and what does horizon scanning tell us could happen next?

To read a copy of our full briefing, please click here

The Magnitsky Act: A gamechanger at last?