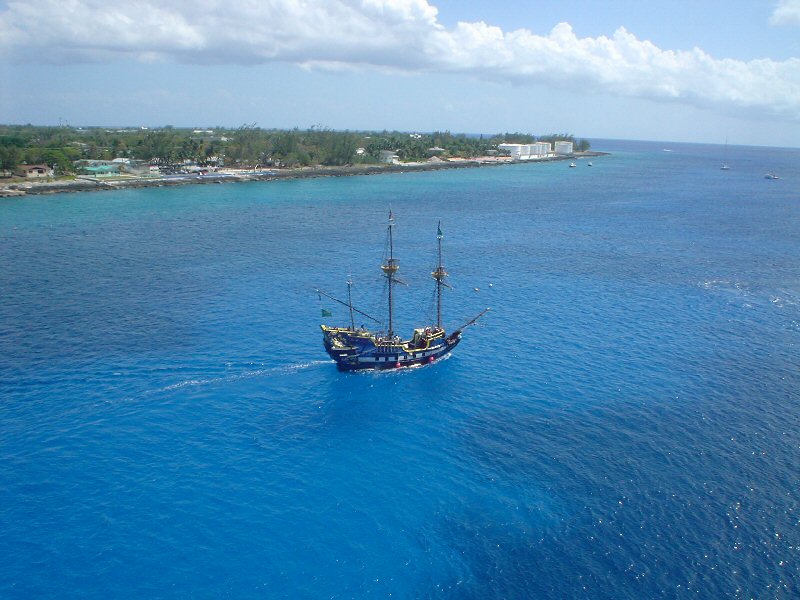 A row is brewing between the UK government and overseas territories over the age-old bugbear of offshore companies. By the end of the decade, Parliament intends to ensure that records of public ownership are freely available in jurisdictions such as the Caymans, the Virgin Islands and Bermuda – or it will ‘compel’ them to be so. While this has stoked arguments of neo-colonialism and constitutional independence once again, of more long-term concern is the degree over whether this will actually shine a light on the dark world of dirty money.

As proven by the assorted leaks over the years, transparency in offshore ‘tax havens’ – which are most commonly associated with the Caribbean but are as close to home as Jersey and the Isle of Man – is an extremely contentious issue and one of the biggest barriers to a level playing field in business today. So often when attempting to trace assets or identify business interests, a PO Box somewhere on an island will prove an immovable object (although this is not always impossible to circumvent). As of 2020, jurisdictions must reveal the beneficial owners of assets – which could be a game changer when tracking laundered money or highlighting assets held by persons of interest.

Clearly this could have a significant impact for the investigative and legal professions who come up against those with ‘something to hide’ on a daily basis. Greater financial transparency and removing one of the key pillars relied upon by criminals (with the legal caveat that there is nothing illegal about holding an offshore account) is something that should be celebrated. Not only for its own sake in allowing for proving links where there may be a legal or moral interest, but as part of the current revitalized of pushing back against secrecy and ‘corporate’ control – not least in the furor over the use of data for dark purposes by seemingly any company that wants it, increased measures to defeat global money laundering and in the apparent free reign that criminal elements have everywhere from Malta to Russia.

But even assuming that legal challenges against this decision fail (and the Cayman Islands has already launched one in an attempt to protect their status), it is unclear whether this will have the desired effect. There are almost two years to go until implementation day. A lot can happen in two years – enough time for those who will fall foul of disclosure to make alternative arrangements or amend their current situation. The creation of more companies, adoption of more nominees, a wholesale shift to a different jurisdiction – shining a light on criminality will more often than not just encourage it to move elsewhere. Moreover, corporate secrecy is not just confined to bank accounts on offshore islands. These measures will not stop practices of concealment, diversion and opacity through onshore jurisdictions or traditional banks and cannot have any influence on the practice of criminality in locations outside the UK’s sphere of influence.

But it is a start, and is likely to see more positives than benefits, at least in terms of sending a warning to criminal elements that they no longer have a free hand from supine world institutions.