The last Kings of Scotland 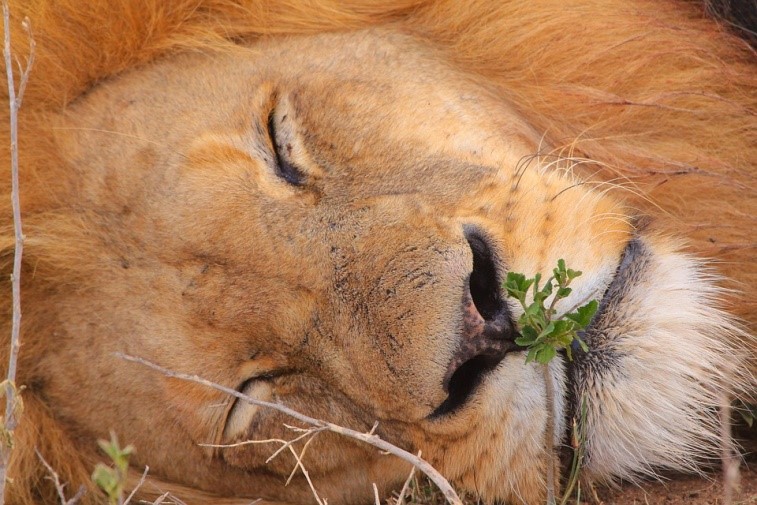 Something perhaps almost unprecedented happened in Kenya last month, when the Supreme Court annulled the result of the August presidential poll after finding it ‘neither transparent nor verifiable’, and ordering a rerun. While still-incumbent President Kenyatta castigated this as a ‘judicial coup’, all signs are that the election will be rerun, raising for the first time the possibility of genuine change in Kenya for the first time in a generation. Could this mark a sea change for Africa in general?

The history of Africa in the 20th and 21st centuries has largely been one of struggle, tragic violence and economic hardship. Absolutely none of these have been helped by the continent’s preponderance of dictators who cling on to power while arguably doing little to improve civil society in their respective domains. But in recent years, among the long-serving autocrats like Uganda’s Museveni (fifth term), Chad’s Deby (fifth term), and Zimbabwe’s Mugabe (thirty-seven years and counting), there has been a shift – perhaps a growing acceptance – that Africa is no continent for old men. Angola’s Dos Santos – in charge since 1979 – has announced he will not stand for re-election this year. The Gambia’s Jammeh ungraciously accepted defeat after 22 years in 2016. Nigeria saw its first ever peaceful transfer of power only two years ago.

The assumption is that, if the very top of African politics can change, so too can the rest of it: and a shift away from the autocratic, corruption-led administrations found throughout the continent is sorely needed. In the absence of a populist uprising like that of the Arab Spring in Africa’s north, which saw Gaddafi and Ben Ali, among others, ousted, the best route for Africa’s sub-Saharan states would seem to be the encroachment of democracy and the understanding that it is only through top-down change can the assorted states have a real chance of developing in the manner in which they must.

There can be no argument that Africa’s ‘lifelong Presidents’ are a key part of the problem. Every single one has presided over an administration filled with corruption, bribery, cronyism, and nepotism of varying degrees, often backed up with an astonishing propensity for violence if things do not go their own way.
Moreover, they actively seem to further their own interests at the expense of their citizens. Not for nothing is Mugabe’s wife known as ‘Gucci Grace’ for her $75,000-a-time shopping trips to Singapore, or Dos Santos’ daughter the richest woman in Africa (yet who seems content to live in Portugal these days). Will the dying off (sometimes literally) of the strongmen trend see a reversal in the placing of the elite over the populace? It is difficult to say. Even in the African countries where corruption is least and democracy is considered to be strongest – Botswana, Ghana and South Africa the most prominent among them – one still does not need to go far to find sleaze and fraud. The problem, then, is exacerbated by the men at the top but actually runs throughout the whole system. In states where corruption has become normalized, and where the weak economies, divided civil societies and political/bureaucratic venality are both a cause of and contributor to corruption, Africa is stuck in the cyclical mess.

What could be done to transform the continent’s future and confirm Africa’s pre-eminence as the rising continent of the twenty-first century? Arguably by a root-and-branch review of the entire culture of business and government: a gigantic and largely thankless task but one which is necessary to identify the vectors of corruption, implement agreed measures to subsume these, solidify the democratic structures that govern society, empower businesses to survive on their own terms and enhance the electoral system to ensure free and fair contests without the violence that has marred several recent high-profile votes.

In this respect, the replacement of the strongmen is just a start – but it is something actionable and progressive. Whether it is proof of long-term, meaningful change remains to be seen but it is to be hoped that the trend not only continues, but is equaled by transformative action elsewhere. Africa’s potential is vast, but is locked behind barriers of seemingly limitless corruption. In this respect, the removal of the strongmen is an indication that the lion which for so long has been sleeping is finally beginning to awake.