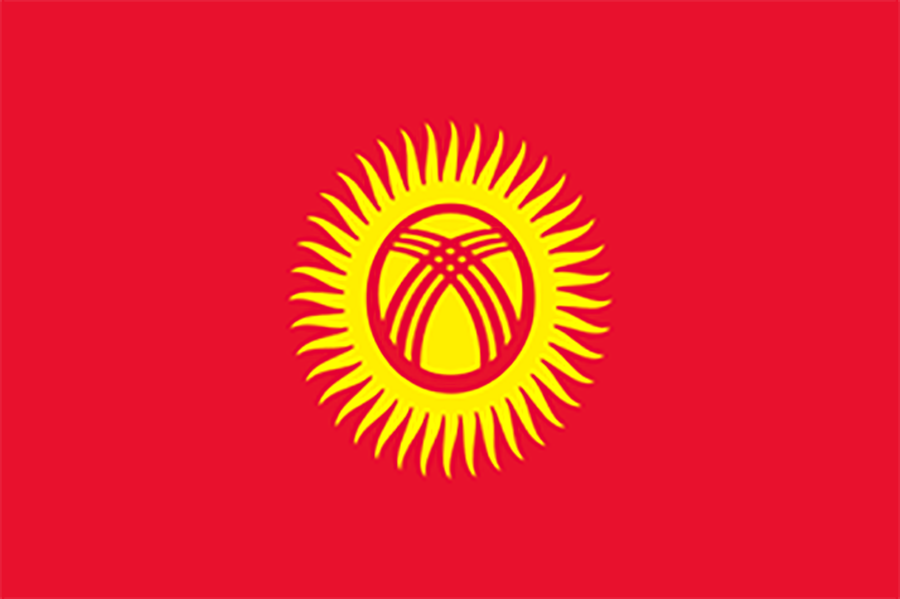 Another day, another regime change. Hand-picked president Sooronbay Jeenbekov, intended to stay in position for decades and enable his predecessor to influence things from behind the scenes, has voluntarily resigned after Kyrgyzstan was rocked by political protests and violence. Jeenbekov stated that he could not permit bloodshed against his own people, so has gone and political prisoner Sadyr Japarov has taken over until fresh elections can be held this year. But for a comparatively forgotten country in the steppes of Asia, what happens in Kyrgyzstan could have serious ramifications for the region and for the dynamics of the Great Game.

Firstly, it is perhaps rare for a transfer of power in a ‘difficult’ nation to be affected peacefully, and for the civilian voice to be heard with the result that a leader volunteers to leave. Where there have been successes, such as in Egypt and Libya in the Arab spring, these have tended to come after a full-blown revolution that caused ongoing civil strife: Jeenbekov bucked this trend by acting decisively, even though some level of protest was still a necessary prompt. But there is now a chance that others living under more repressive regimes – not least the ongoing protests in Belarus against President Lukashenko – will see that the experience of Kyrgyzstan has proved it can be done and redouble their own efforts. That this could spread domestic instability from the Black Sea to Mongolia is unlikely to find favour with each individual autocrat, and Kyrgyzstan might find itself shunned on the regional scene as a result, having shown another way.

Another alternative is: What if Japarov gets a taste for power? Already having been made prime minister by Jeenbekov before the latter decided a clean break was necessary, he continues to hold that title while serving as interim president and has parliament under control as well. This is the first occasion where one individual has so much consolidated power, and no matter his popularity, Japarov was not elected – he might find that the allure is too much. This would be particularly of note, given that Kyrgyzstan can be considered the closest thing Central Asia has to a democracy, even one riven by regular corruption charges and which has been subjected to opposition-suppression in the past. The “path of legitimacy” which Japarov expressed to seek upon his assumption of the Presidency is a nebulous term, and risks being defined by those in power at the present moment who decide that “legitimacy” means whatever they want it to.

Neither can political interference be discounted. Russia considers Kyrgyzstan very much within her sphere of influence, both culturally (with Russian being the language of business) and militarily (Russia maintains several bases in the country). Moscow has claimed that a ‘security treaty’ mandates that she step in to restore order if Kyrgyzstan is considered to be too instable, but (again) whether the definition of instability is decided upon by Kyrgyzstan or Moscow itself, is unclear. With Russia constantly looking to expand its sphere of influence across the Near Asian region (be it overtly, such as the annexation of Crimea, or subtly, through allowing the Armenian-Azerbaijani conflict to such a point where she can then dictate aid on her own terms), Kyrgyzstan (for reasons both political and economic) would be a valuable ally to ‘influence’ in the same way.

China is also a player but has been curiously reticent to express a public opinion one way or the other about the recent political events in Kyrgyzstan. This despite Chinese nationals, and businesses, being targeted in the unrest and a strategic partnership, signed in 2013, that instantly made China the country’s biggest creditor. Would she not be expected to have mounted more of a defence, even if political, of a nation now significantly in her debt? The answer may lie in the fact that, since February, protests have been ongoing against the increased Chinese presence in Kyrgyzstan’s business sectors, driven also by the continuing allegations about treatment of ethnic minorities in Xinjiang. In response, a logistics centre of warehouses and terminals worth almost $300m was cancelled: which will have economic repercussions for the Kyrgyzstan population and economy, no matter the short-term political ‘victory’. It may be, that China’s strategy is much the same as Russia’s: sit and wait until the opportune moment.

It is not to say that we have not been here before. In 2005 and 2010, two successive Presidents were toppled on charges of electoral and financial corruption. Will the third time be the charm? Kyrgyzstan is certainly at a crossroads, and with watchers established from Belarus to Beijing, this small country could be about to break into public consciousness – for better or worse.