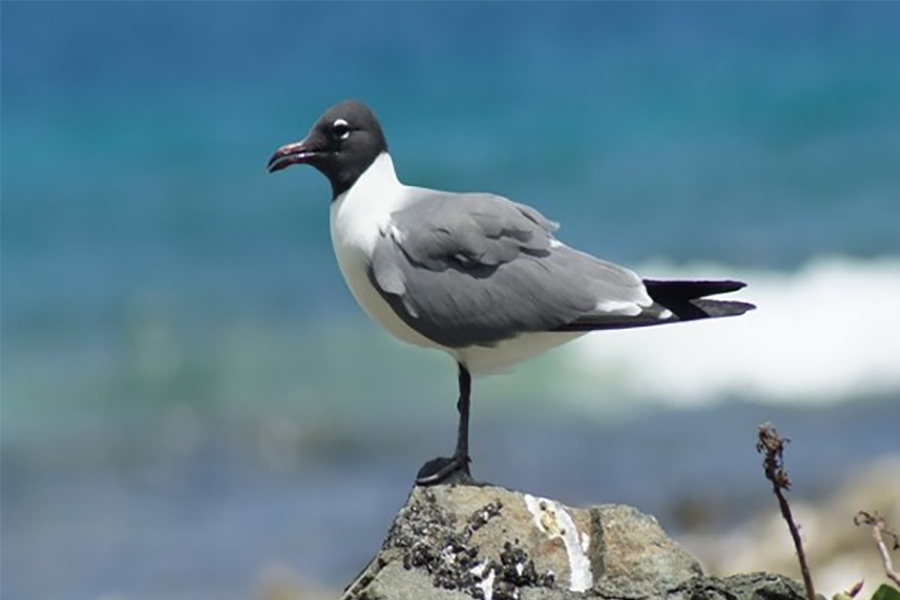 Alfred Hitchcock called it the “icebox” moment. Seeing a film and discussing it with friends and family afterwards, talking about favourite moments and getting it all straight in your head. Going home, going to bed, satisfied. And in the middle of the night, getting a snack from the icebox and thinking… hang on. Something in the film wasn’t quite right. Something is off.

This was the Master of Suspense’s oft-repeated trick; making subtle sacrifices in expediency of plot and ‘what would/could actually happen’ in service to ratcheting up the tension and enjoyment of the filmgoer to an almost unbearable level. It is only after the fact that you start to review the material more critically and see the flaws. While in a film this can be acceptable, in matters of intelligence import, it is very much not. An icebox moment in this regard, is when you realise that something related to a client or project has been missed… and it is too late to do anything about it. An icebox moment can (and arguably should) be accepted without criticism in service of the rollercoaster-ride. In intelligence, knowing that things do not make sense is only a satisfactory outcome if you can then do something about it.

This is well borne-out by the misguided reliance on open sources and databases over proper human sources. Relying on a database investigation that is only able to indicate what has been previously known to be derogatory about a subject, or which happily returns a null result on sanctions and the like, means that the venture can continue to speed along in the heat of the moment but with problems (the icebox) emerging in hindsight, if you come to realise that getting from ‘A’ to ‘B’ has missed out some pretty crucial steps. Equally, open sources may be manipulated or outrightly designed to mislead you – creating a narrative that does enough to get by… but making jump-cuts over things the creators do not want you to look too closely at. It is in noticing where these cuts occur and establishing if the sequence of events can still make sense, or be accepted, without them, where one’s own personal icebox moment can be caught prior to it becoming a problem.

This is where the value of intelligence comes in, being a process designed to identify the jump-cuts and the plot inconsistencies and point out where a client can legitimately demand further clarification – or to point out that an issue has arisen that is insurmountable. Unpalatable though such truths may be, they serve an even greater one: that for a client, it is better to never experience an icebox moment at all.

For intelligence analysts and purveyors, of course, iceboxes are to be welcomed. Seeing that the pieces of a particular puzzle plainly do not fit, and knowing that there has to be an explanation that the creator of the fiction wanted to conceal, is the very core of the job; just as is discovering what exactly the missing piece is. We welcome incongruencies and the chance to drill down into apparent gaps of either fact or logic, and attempt to provide an explanation for these inconsistencies: in a sector where understanding the full picture and establishing just how, in the language of Hitchcock, Judy/Madeleine got back to her car without taking the stairs, matters far more than the confines of celluloid. After all, being ‘the man who knew too much’ in this situation is not to be sniffed at.