A Demagogue In Democratic Clothing: Hungary Like The Wolf? 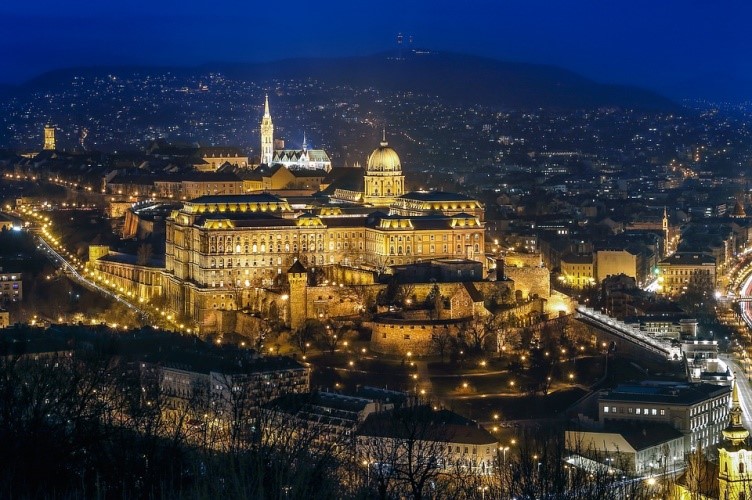 It is often said that Belarus is Europe’s last dictatorship, Now, Hungary may be about to become the EU’s first.

Viktor Orban was notable from the start. One of many free-thinkers in the Hungary of the 1980s, he founded his own political party, Fidesz, in 1988, on a basis of ‘liberalism and radicalism’, which saw minor political success in the 1990s but which was damaged early on by Orban’s attempts to move the party to a much more right-wing alignment. Undeterred, he spent four years as Prime Minister around the turn of the millennium but did not truly ascend to power until 2010 where, in a Hungary only recently forced to request a bailout from the IMF, Fidesz took 52% of votes and Orban became PM for a second time. This time, he would prove much harder to dislodge.

Having a super-majority in Parliament has enabled Fidesz to become ruthlessly efficient in pushing its agenda through. Politically neutral posts in the judiciary and finance are now occupied by Orban loyalists, state contracts are funneled to businesses run by a core of elite oligarchs who in turn support Orban through donations and publicity, and independent media is little more than a pipe dream. Wherever you look, Orban’s control is almost absolute.

Apart from the litany of woes (of which this is just a taster), what is more remarkable is that Orban and Fidesz have essentially gotten away with this. While there is a growing protest movement (Momentum) within Hungary, outside denouncement has been muted at best, with EU proceedings against Hungary for alleged transgression of laws unlikely to amount to anything, and the tacit acceptance that Hungary would in all probability not be allowed to join the EU if it applied afresh now solving precisely nothing. Even an accusation that Orban has ‘violated every single value of the Union’ has had no effect.

This creates several problems from the start. Firstly Hungary’s public image is extremely poor. It sits in the top 5 worst-performing EU states on the Transparency International Corruption Index (Bulgaria, Greece, Italy and Romania being worse). Civil society is widely, and rightly, perceived as being a hotbed of corruption – be it in terms of bribes needed to function, the degree to which the government elite exercise control over all important industries or in terms of the regularity of the scandals which afflict the political, financial and industrial worlds. In fact Hungary might arguably be said to be a ‘red zone’ within the EU itself for a venture of practically any kind, something extremely rare. One might expect Belarus, Turkey and Russia to be as criminal as red wine with fish but countries in the EU should hold themselves, and be held, to a higher standard. The rampant nature of cronyism and corruption radiating from Budapest is unlikely to diminish any time soon, not when the power brokers are so untouchable and the benefits so apparent.

What the future holds for Hungary is unclear. While Momentum is growing in strength, its voice is severely curtailed by the blanket hold that Orban has over the media and, in any case, Fidesz won the last election outright and is widely expected to achieve another landslide next year. It has genuine widespread support, even in light of the restriction of freedoms since the last contest. Even more worrying is Orban’s open alignment towards Turkey’s Erdogan and Russia’s Putin, two Eurosceptic, anti-Western states with highly questionable leaders, and the ramifications of Hungary siding more with ‘the East’ rather than the EU. If the Cold War had ever ended, this would undoubtedly be close to a restart.

None of this is to suggest that Hungary is closed off to opportunity or that it is impossible to found lasting business relationships; only that it is almost certainly the most challenging destination within the EU to do so and one that would rank quite highly in a global reckoning. Particular attention should be given to the influence which Orban’s cronies and favoured elite could hold even through the second or third degree. Hungary is not a byword for business failure, but ignorance surely is.