Covid-19 and the surveillance state 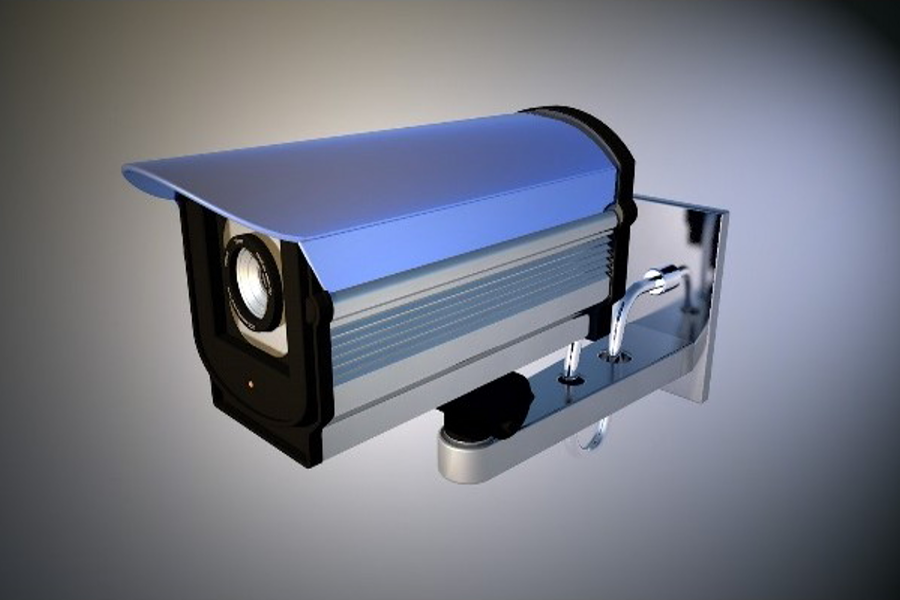 Nine months into the Covid-19 outbreak, and it is arguable that the world has reshaped itself around the virus in a way that has not really happened since the industrialisation wave straddling the turn of the 20th century. The way in which humanity lives and works has been significantly, and perhaps permanently, changed. While some of these are regarded as positive – greater acceptance of flexible working, for instance, or stronger calls for a universal basic income – it is also bringing less appreciated changes that may be very difficult to reverse at national and international level.

Smooth living in the time of Covid-19 has almost instantly become more technologized: track-and-trace programs, phone monitoring and facial scanning of suspected carriers, and colour-coded ‘status’ apps demanding hundreds of personal identifiers have been instituted in assorted countries worldwide. While governments are quick to justify these on public health grounds, there is an overbearing sense that such intrusive measures, if becoming part of ‘the new normal’, will quietly be kept in place if and when coronavirus is eradicated. China and Russia are the headline candidates for what may be considered the most oppressive regimes, with the former in particular operating an app whereby one’s colour-coded status literally defines where you can go and what you can do, but South Korea intended to essentially ‘tag’ all quarantining individuals until it was pointed out that this would violate their human rights, and India has made a particular app compulsory for all government officials.

These are certainly measures that, even with the best of intentions, can be mishandled and exploited against individuals: whether it is the degree to which highly personal and sensitive data is used and misused, to the question over whether rights will be permanently infringed by essentially having to subscribe to such services, or even something similar to the ‘immunity passports’ that continue to be kicked around as idea. We risk not only stratifying society by individual members’ exposure to the virus (and what their individual governments believe then constitutes acceptable risk afterwards) but also risk mandating that everyone, for professional or personal reasons, becomes in thrall to tracking and monitoring technology that has the potential to be egregiously abused by states looking to politicise, or weaponize, even the threat of Covid-19 regardless of the actual health situation.

One might also consider the continued blurring between professional and personal lives: as more of the traditional ‘office work’ is performed remotely, employers might demand a greater insight into the practices of their staff while at home: not only through some kind of tracking/logging to ensure that they are spending their salaried hours actually working (which itself raises questions of trust and privacy) but also that, in order to do their jobs properly they may need to allow access to particular corporate programs or servers – which creates a risk that works both ways in terms of allowing malware and compromise to pass both ways down the pipe.

These are the changes in how we may work and live, but there additionally remains the question of what we do. In the UK, some private hospitals were essentially turned into extra outposts for the NHS, and in Zimbabwe taxi drivers with no public fares were redeployed to work for the government. But while these may be relatively benign examples, it is certainly not beyond the pale for some governments (both Western and elsewhere) to compel companies in certain industries and situations to essentially become arms of the state for ‘the greater good’ in the coronavirus crisis. The UK government for instance called upon comms professionals to work for its own team, but this risks those individuals participating in politically driven campaigns which they may oppose. Alternatively, our old friends the Russian state-sponsored hackers are widely believed to have already made attempts to attack medical firms in the West researching potential vaccines.

While we are still very much in a period of uncertainty, one thing is clear: while the world may be irreparably changed after Covid-19, it is up to us to decide what degree of difference we are willing to accept and whether ‘the new normal’ becomes code for increased authoritarianism and a restriction of freedoms just as blanket as those imposed by the virus itself.