A plague on all our houses? 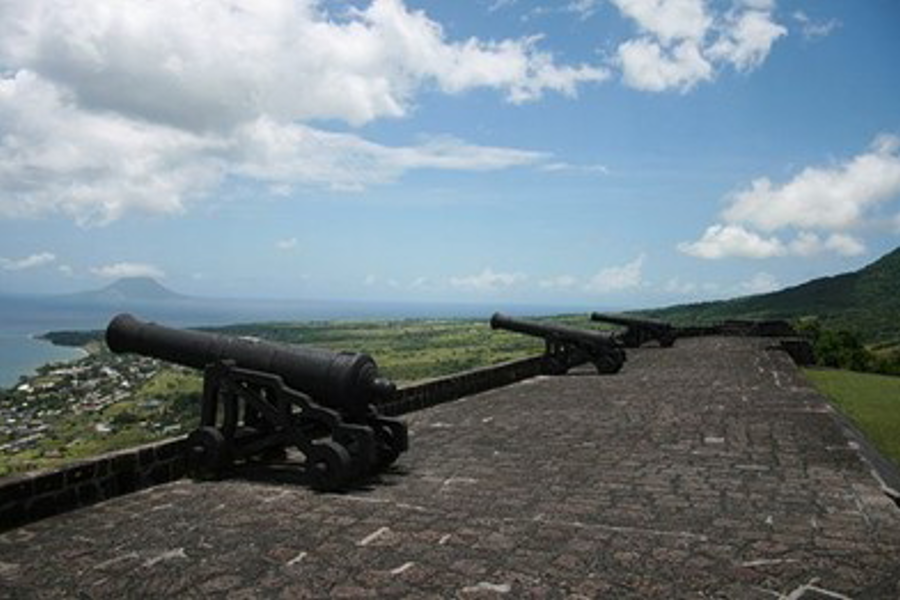 The Virgin Islands. The Cayman Islands. Panama. Nevis. Switzerland. Malta. Not only a list of attractive holiday destinations but a run-down of some of the world’s most notorious tax havens and offshore registries, for decades now providing safe spaces for those who prefer that ‘hide’ does not always need to be followed by ‘seek’. But while we rightly decry the collusion of such nations in helping draw the shutters down on key issues of corruption, theft and asset concealment, we must not forget the problems that are in our own backyard: that the UK and USA remain largely permissive to exactly the same kinds of practices that we declaim elsewhere.

For legal reasons, we must point out that owning offshore trusts is not against the law and there are genuine reasons why somebody might wish to have one. Now that disclaimer is out of the way, there is a reason that they only make the news in this capacity. Trusts, offshore accounts and shell companies are frequently mentioned whenever a potentate is found to have been misappropriating funds or establishing networks of shells to conceal the true range of his assets: consider for instance the Azerbaijani first family’s use of BVI offshore firms to conceal their involvement in firms awarded billion-dollar contracts in-country, or suspicious acquisitions in Panama, Switzerland and Cyprus from a host of Russian elites all in the orbit of Vladimir Putin. The problem is by no means exclusive to the political elite: any business magnate or career criminal with something to hide will find that a web of offshore interests is a key plank of keeping it that way.

This is the biggest selling point of offshore companies and why the pendulum of public opinion has, perhaps, begun to swing gently against them as issues of inequality, tax fairness and “the 1%” rise in global consciousness. The UK decision, in 2018, to compel the British Virgin Islands to disclose a wider range of company information, in order to crack down on corruption and money laundering, was seen as a positive one by law enforcement authorities but a highly negative one by the BVI and its fellows. The argument ran, that this was colonialism for the 21st century: a small island nation with little other resources or economic drivers being told what to do by a wealthy and better-positioned country. Whatever the merits of this argument, there was a far simpler one: the UK telling the BVI to clean up its act is the pot calling the kettle black.

To prove this we need only look behind the door of 29 Harley Street, a property in Central London that hosts over two thousand companies – many of which have been used for outrightly illegal purposes; and even when there is no evidence, the picture is still sketchy. A loophole within the UK system allows for corporate entities to themselves become directors of other corporate entities, thereby making it possible to obscure actual ownership and responsibility. Although this law is planned to be repealed, there is no sign of this yet. And even if it is, 29 Harley Street still freely allows nominee and paper directors: individuals who have no connection with the entity, but whose name is on the documents to conceal the ultimate beneficial owners. (Some individuals make a living out of this). The building is at once a post box, a registry and a line of defence. One can construct a web of offshore firms, nominee directors and corporate shells, in a structure which – while remaining entirely within the bounds of the law – makes it all but impossible for those on the outside to find out what is really going on and why the perpetrators are not happy to be more transparent. (Smoke, meet fire).

In the US the picture is rather similar A quiet revolution was started in South Dakota in 1983, creating the concept of a ‘South Dakotan trust’ that may be one of the single most damaging laws against holding the wealth of the wealthy to account. South Dakotan trusts ensure that any assets entered into them are protected from litigious claims: be they from ex-spouses or professional ex-partners. A criminal prosecution is the only way to surmount this barrier: but typically to get to that stage you have to have evidence or leads, and you need to get into the trust in the first place in order to identify such leads – or to know that it even exists in the first place, since South Dakotan trust documents, from registration upwards, are always kept secret. A perfect Catch-22. (And for what it is worth, they last forever).

It is practices such as the South Dakotan trust system, and the practices of 29 Harley Street and its fellows, that prove that facilitation of at best, tax optimization, and at worst, outright criminality, is well embedded on the shores of both the UK and the US, and questions the relative laxity in getting our own houses in order before going after others. Although efforts (such as Unexplained Wealth Orders) are being made, permissive systems will always run up against the limits of the true motivations of those that have the power to effect actual change and the greater the acceptance of our nations as ‘safe havens’ in precisely the manner of the offshore list of fame. ‘Fat cats’ the beneficiaries of trusts and shells may be, but someone is still allowing them to get the cream.